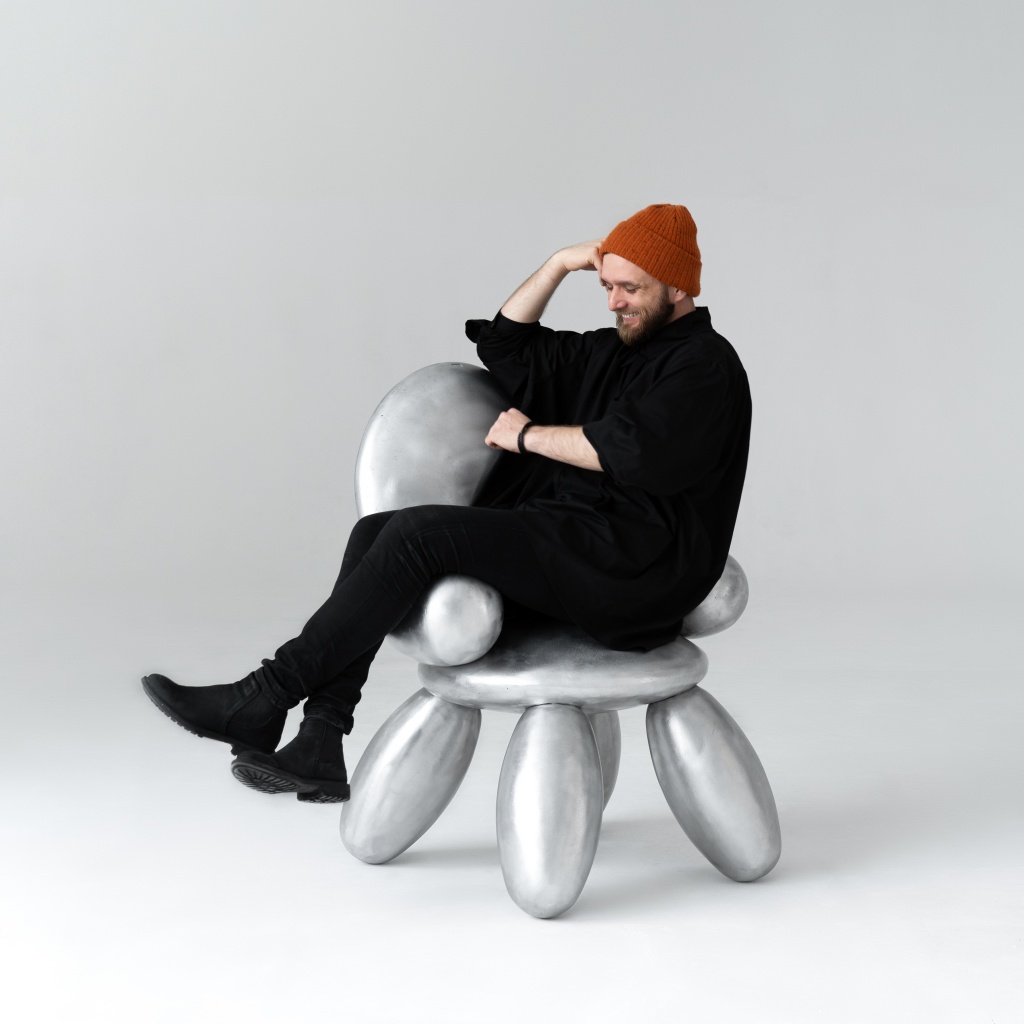 Grigory Gorkovenko's Neko vase was shortlisted and exhibited at the Museum of Decorative Arts. 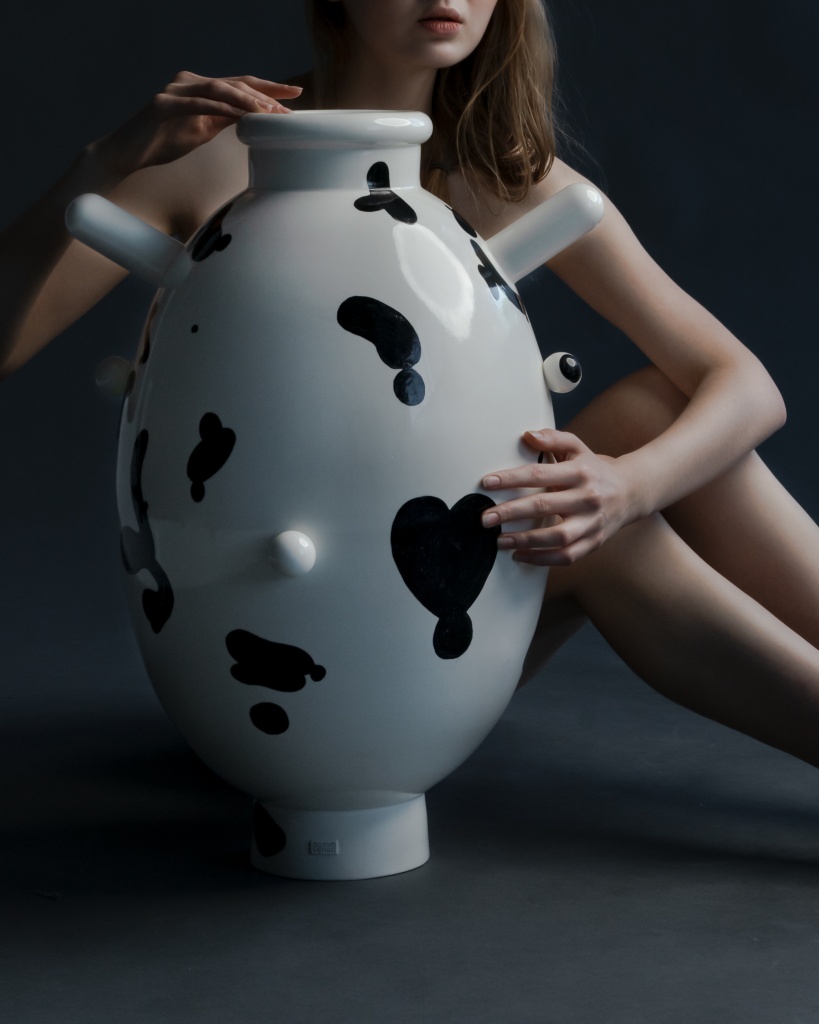 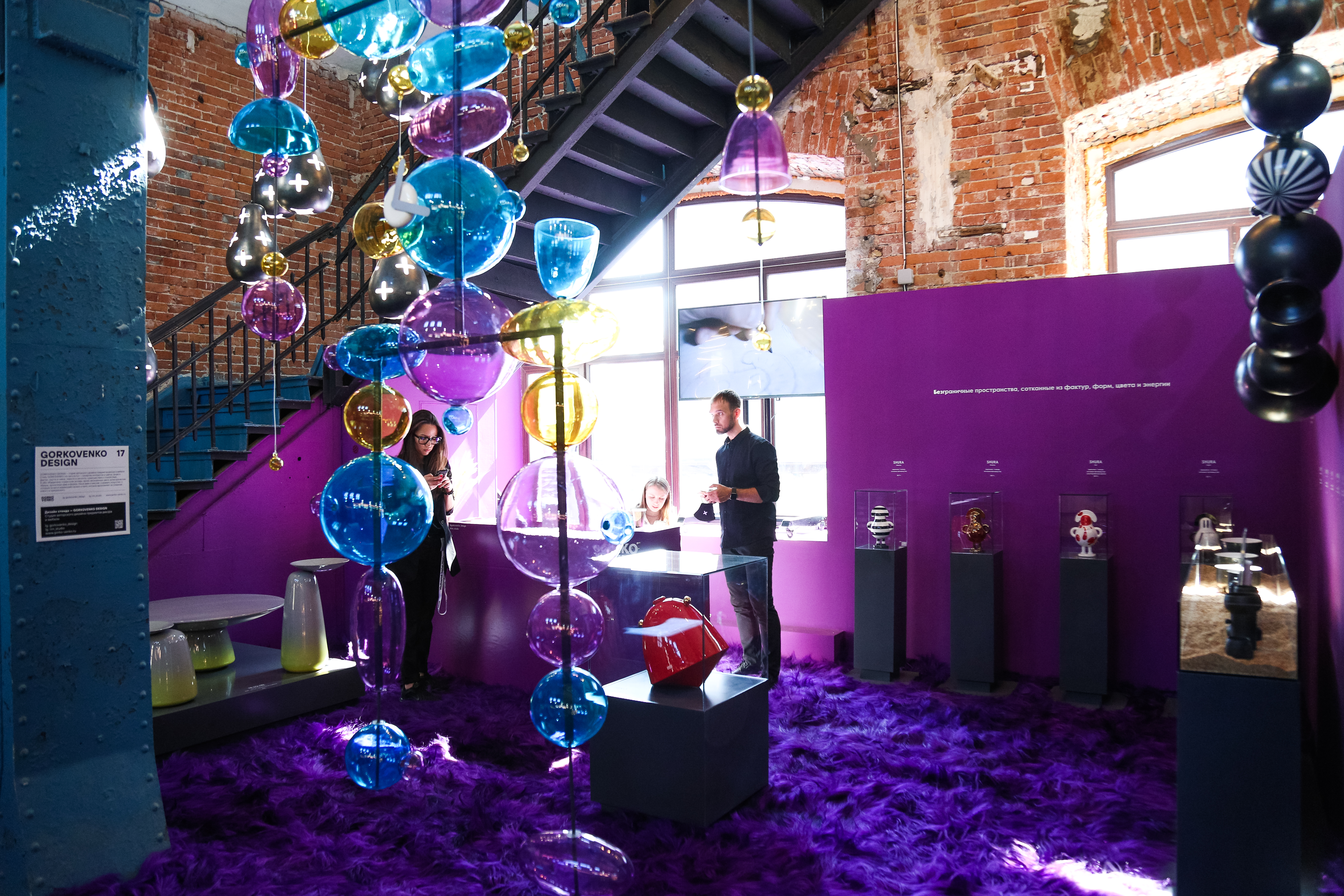 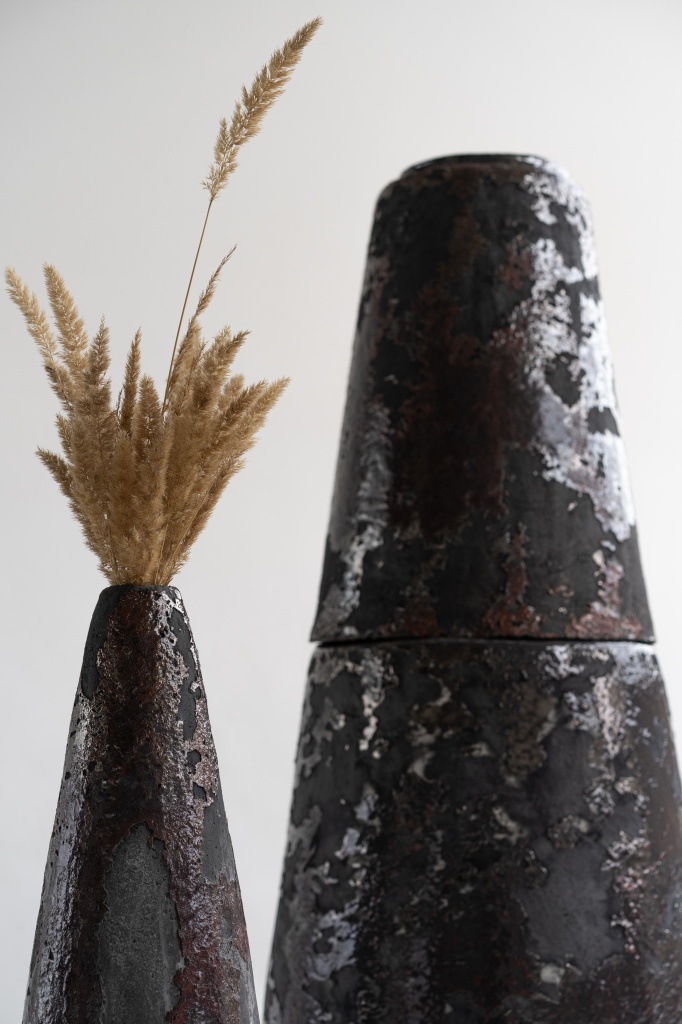 Texture, reliefs and energy of natural textures and materials in the new ceramic vase GORO from GORKOVENKO
Read all 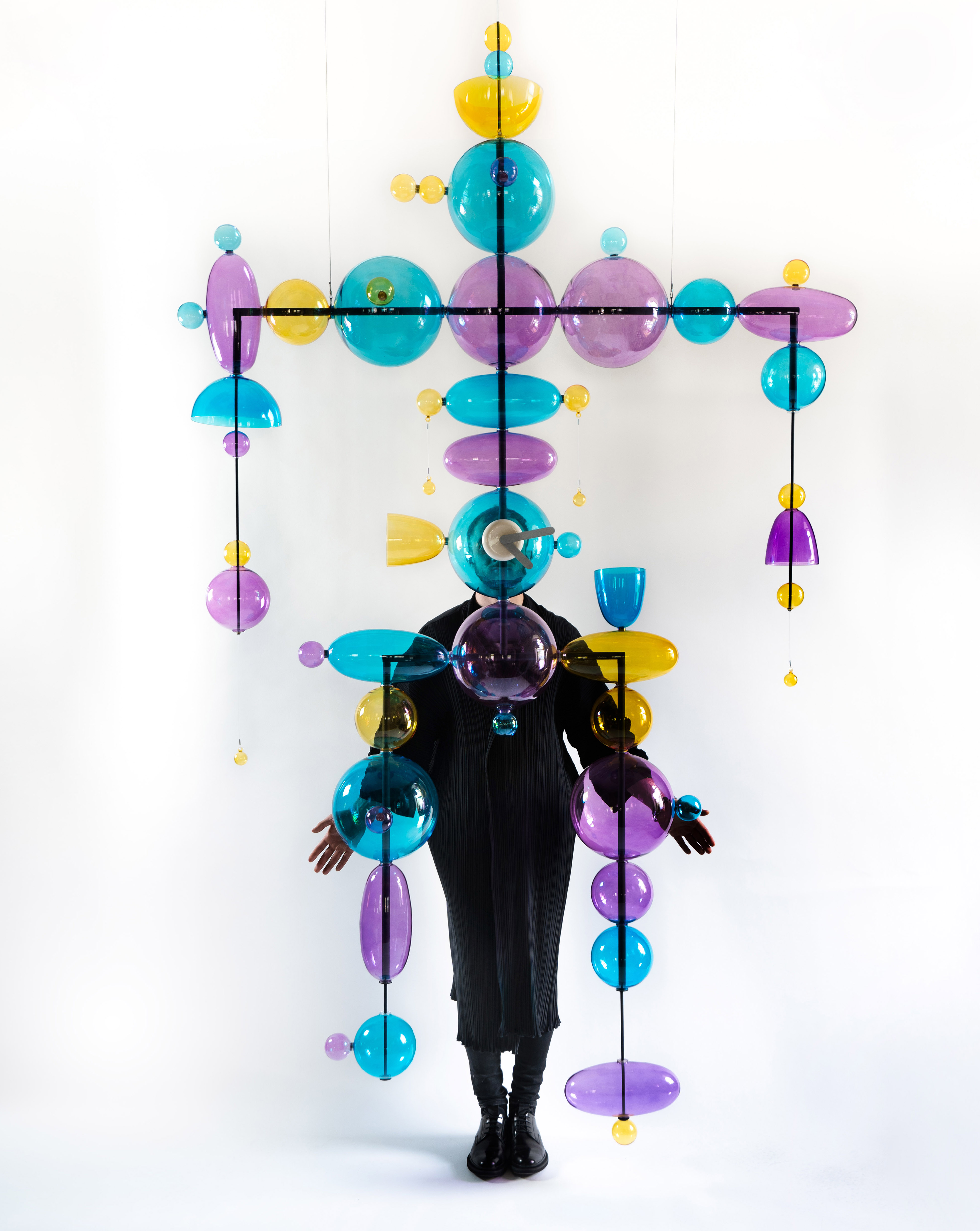 The results of the international design award RED DOT AWARD were summed up and Grigory Gorkovenko was again awarded the honorary award.
Read all 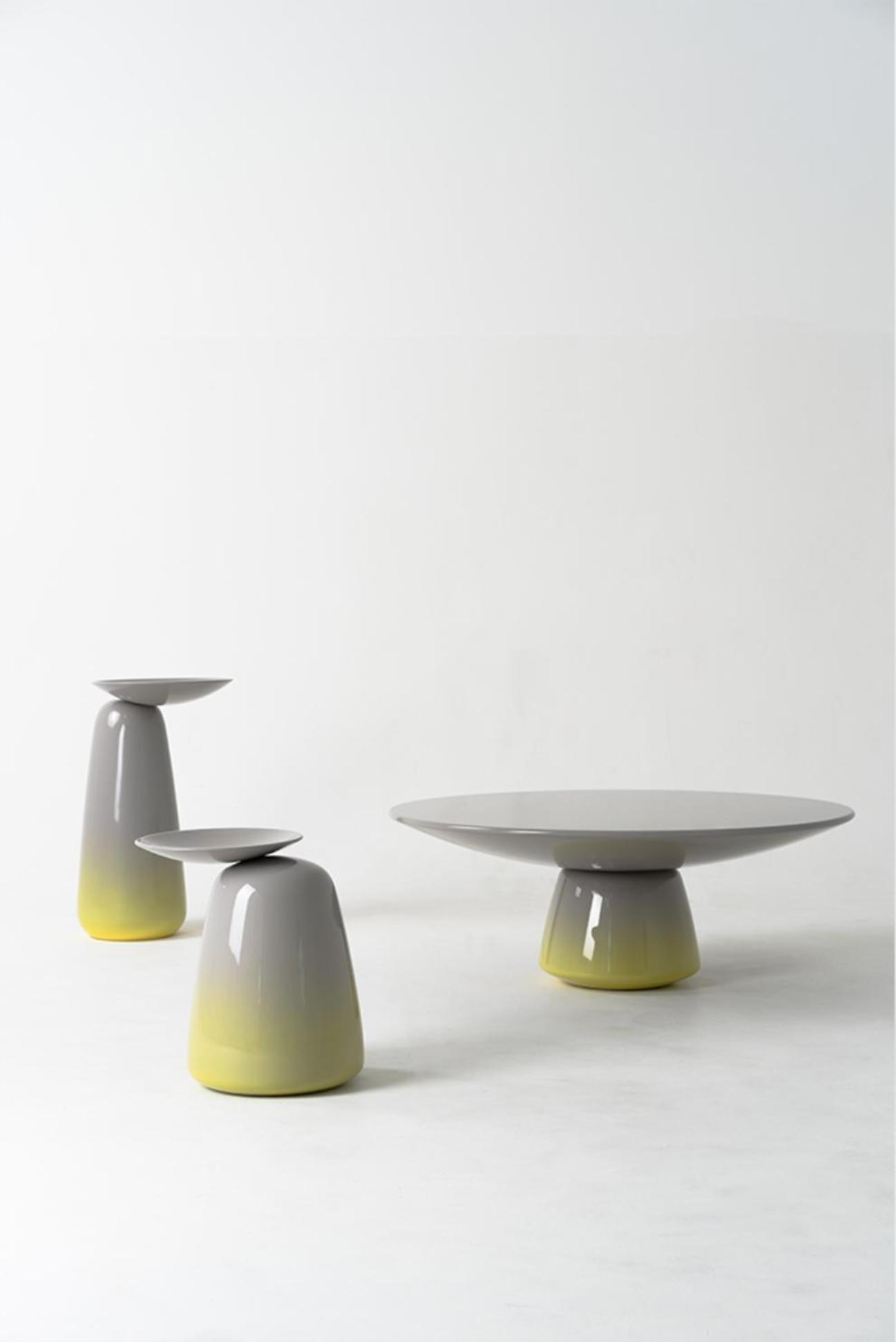 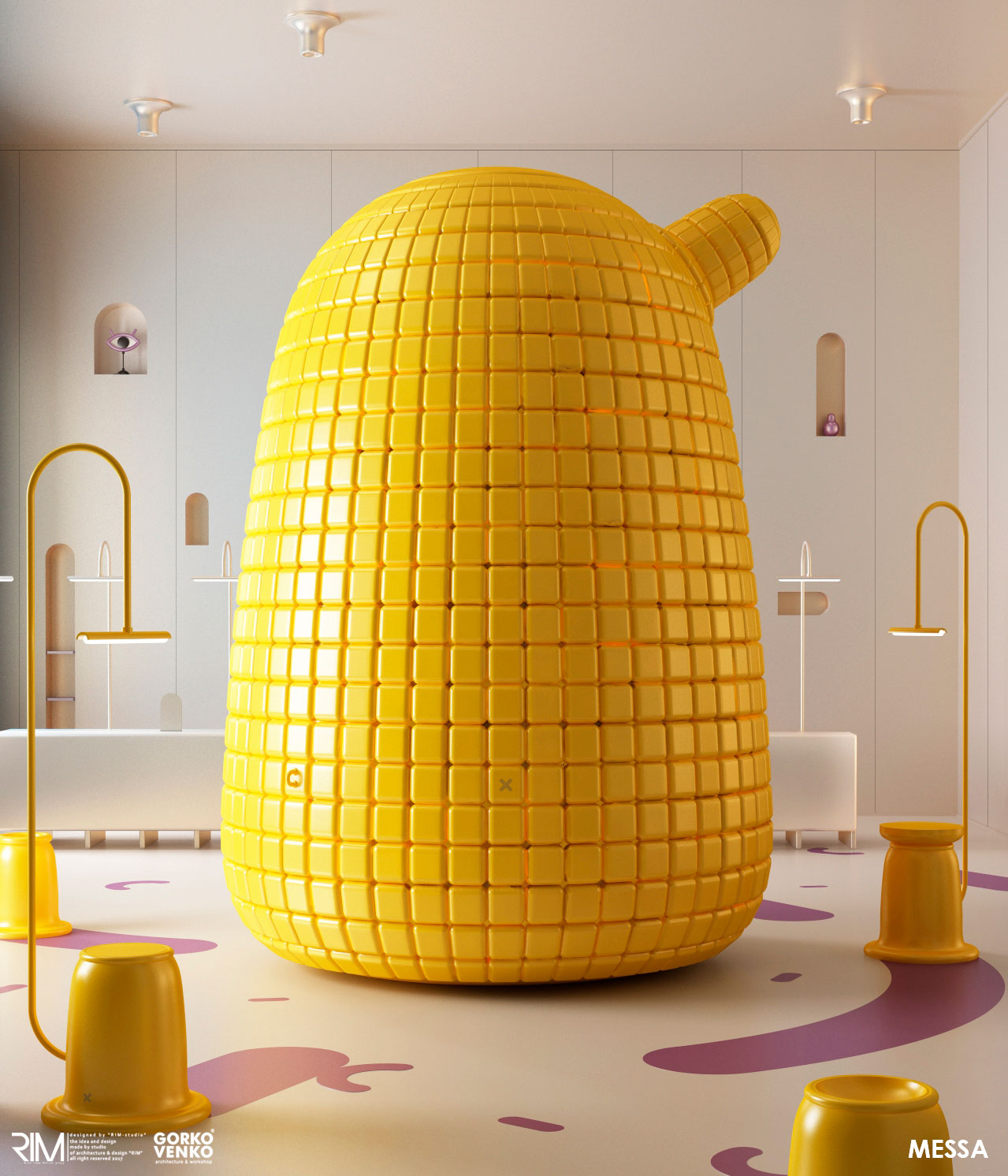 Bright colors and shapes of the "MESSA" store

Bright colors and shapes of the "MESSA" store 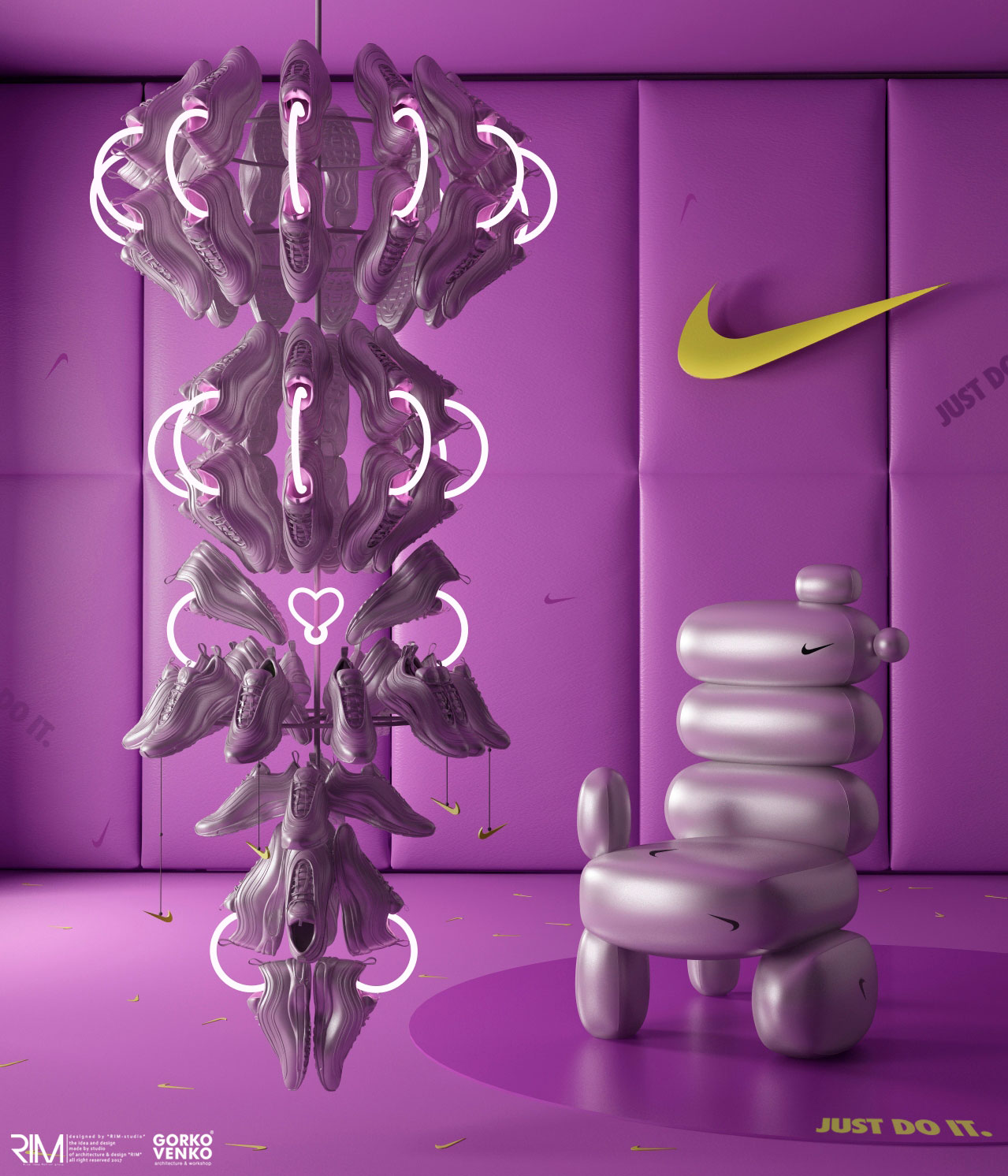 Inspired by NIKE and Air Max Day, we’ve created a few interior pieces that can modify any space and give it a sporting spirit. 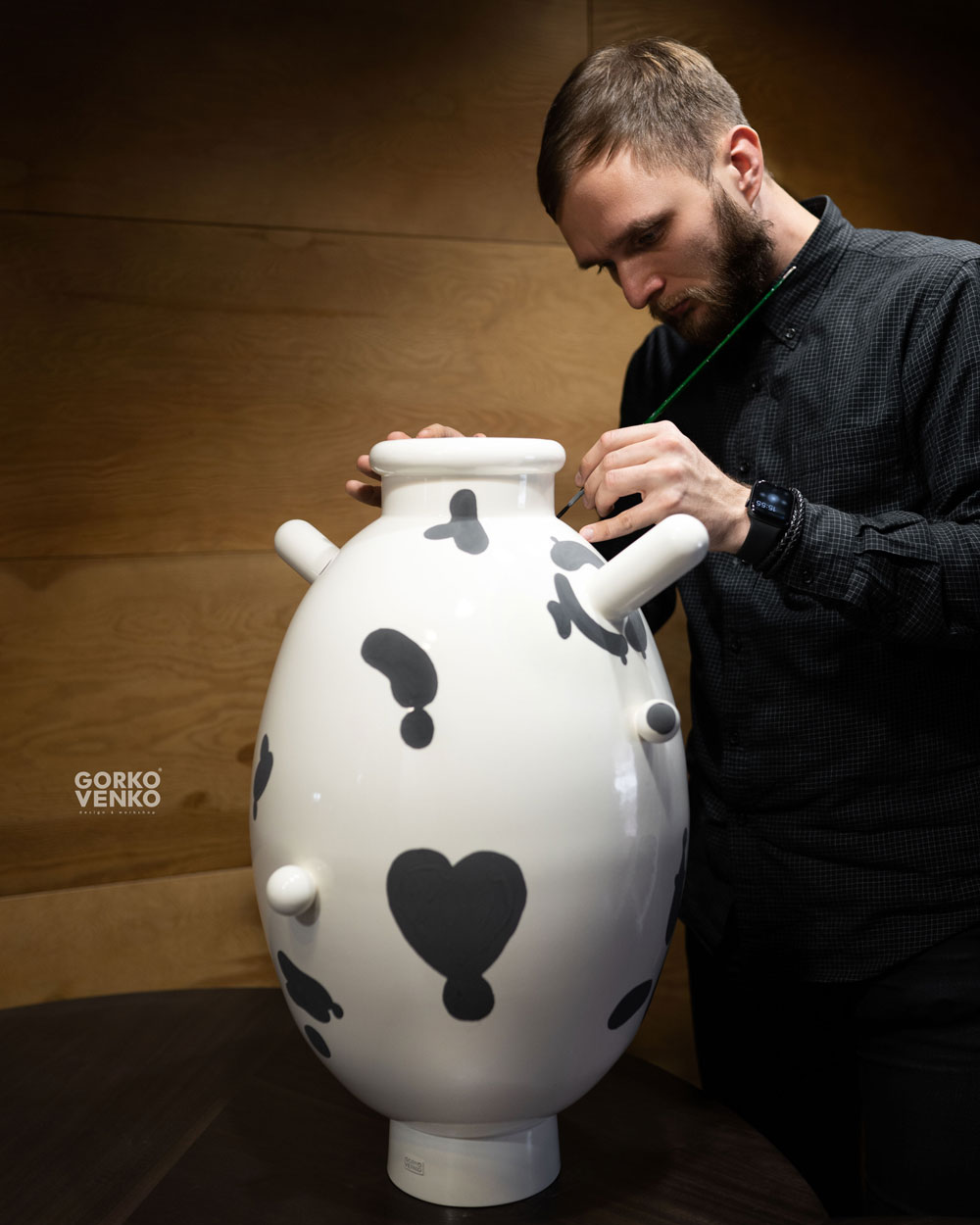